Among all, Google is well-known for its guts to shut down services it considers unnecessary. This time it’s Google Play Music that joins Google Plus, Google Allo, Tango, Ara, and other promising names that Google decided to shut down.

According to the timeline shared now, in September 2020, Google Play Music users in New Zealand and South Africa will be the first to face it. The rest of the world will catch up in October. The final shutdown of the service is scheduled on December, so we have the rest of 2020 to enjoy the soundtrack for all its epic events on the familiar services.

Until December, Google Play Music users still can transfer their purchases to YouTube Music. But this will be impossible in 2021. Purchases in the Google Play store will be locked too.

Welcome to the Graveyard 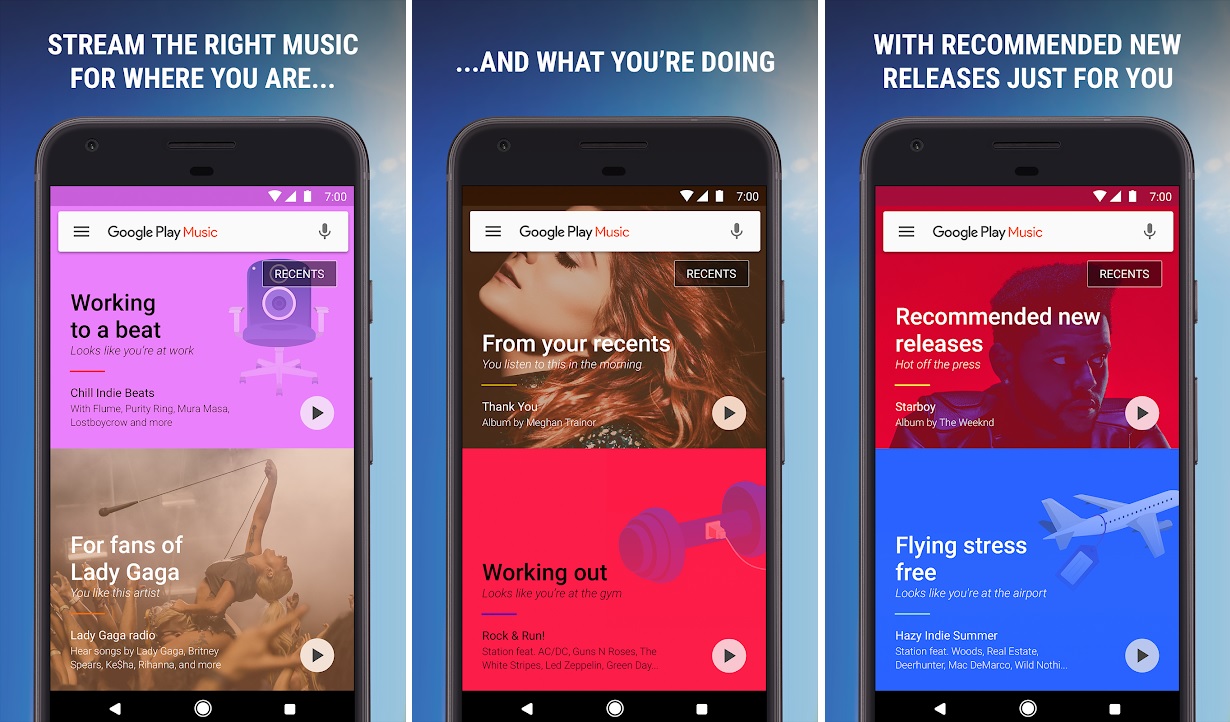 As you enter Killed by Google and other similar sites (yes, there are more than one), you’ll notice that the list of the projects Google has shut down (or is going to) is constantly growing. At the same time, the overall user experience doesn’t suffer.

The heir of the doomed is YouTube Music. This service has been dubbing Google Play Music for long, and now there can be only one. YouTube Music has a lot of advantages: it’s versatile, working on most platforms, supports web interface better, and is fully compatible with Google Play Music. It takes just one hit to transfer the entire library from GPM to YTM, and we still have the rest of 2020 to do this.

All the songs and the albums you have bought, all the playlists you have arranged, all your uploads, and more will be available on YouTube Music just as easily.

The Music Goes On

So, what does a user lose with this loss? In fact, it’s just one less icon on your Android phone. The preinstalled app will be ditched, and those on YouTube Music can install it from Play Store (or App Store, okay). Android 10 has it preinstalled, by the way.

Have you been a Google Play Music user? Are you with YouTube Music already? Or prefer alternatives like Spotify or Pandora? Tell us what you think about this move, and we’ll appreciate the discussion.