Cyberpunk 2077 is still among the most expected games of 2020, and now its developer CD Projekt RED shares another piece on media on it. The second episode of the series dubbed Night City Wire exposes more on the paths you can choose and how they affect the gameplay.

As the shadow of The Witcher series with a predefined protagonist is still hanging over CD Projekt Red, now the developer promises the real RPG where your character is really built by you. 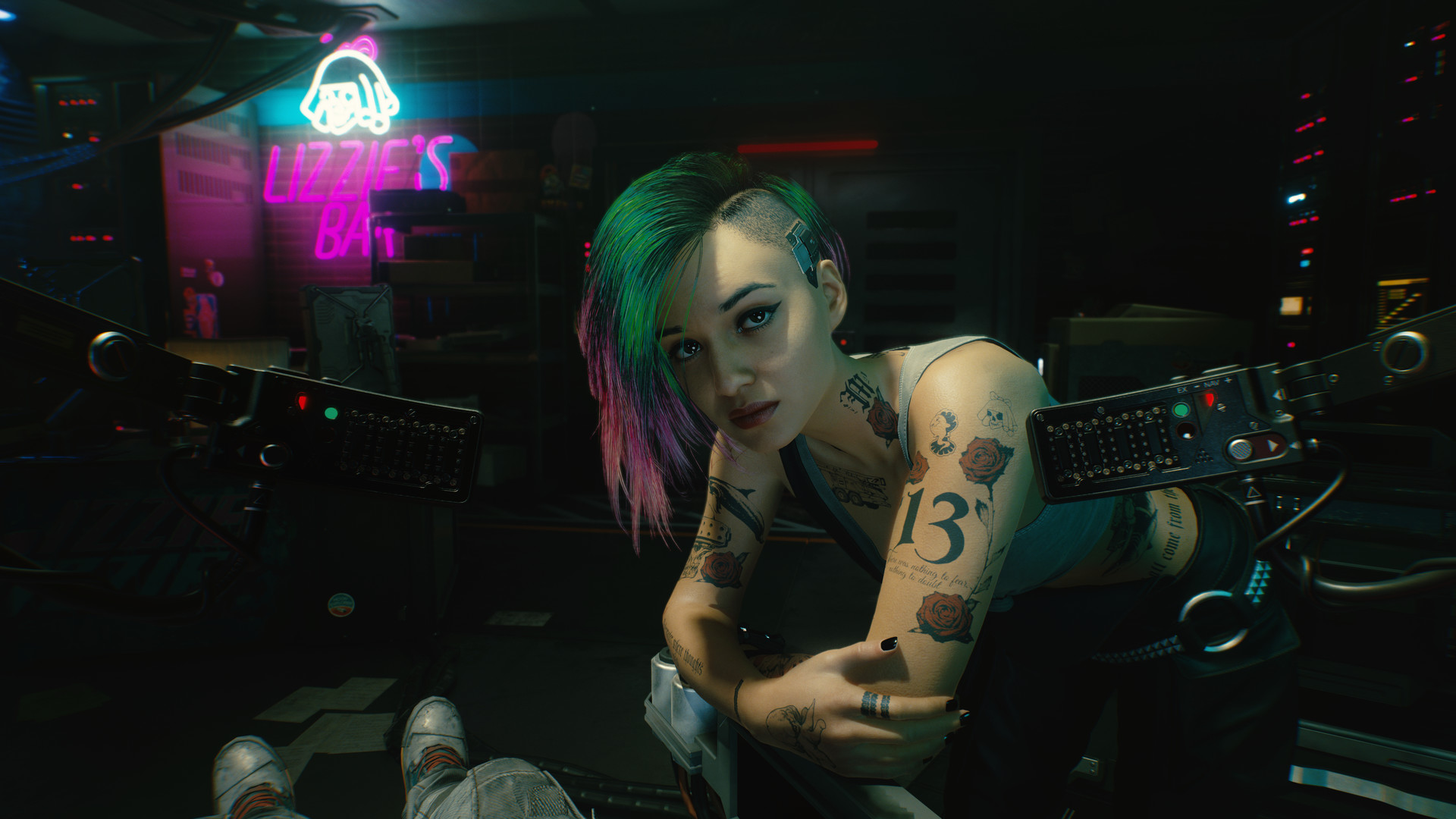 From the beginning, you can select between three classes. A Street Kid is well familiar with the underworld of Night City. A Corpo has some psychological skills, like reading between the lines, and support of the powerful Arasaka Corporation… to some extent. A Nomad has an experience of living outside the Night City, roaming through Badlands, and a fresh view.

The video also shares details about weapons you will use and missions you’ll have to complete. There are tech weapons, melee weapons, cyber warfare, as well as armor, and three types of futuristic guns. Last but not least, it shows a rock band Samurai that records music for the game’s OST. 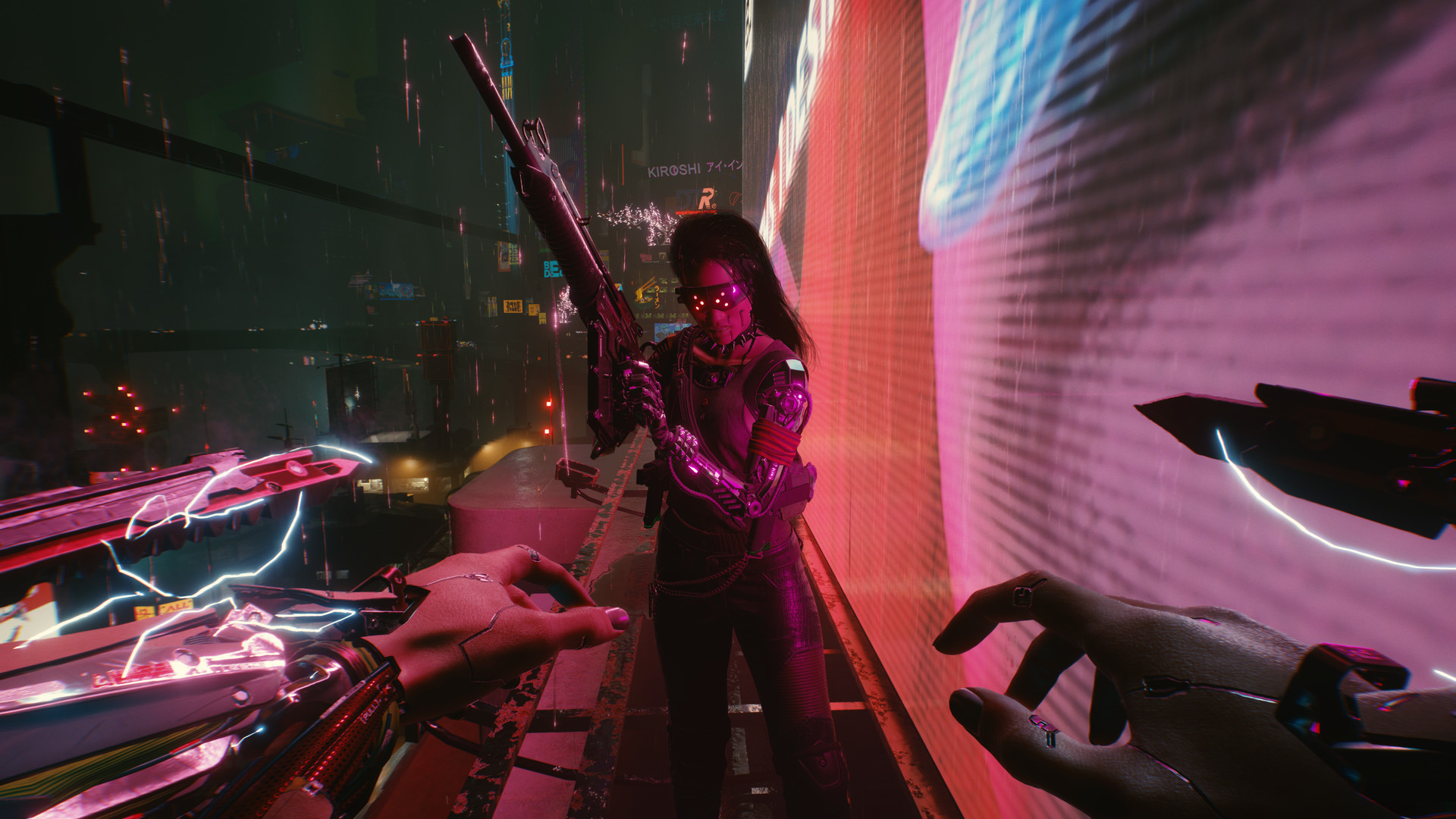 While it’s over three months before the release, we can watch gameplay videos like they are episodes of high-quality animated series. Interviews with developers alternate with gameplay footage and cutscenes.

Though the game will be released before the new generation of consoles hits the stores, visually it’s just as impressive as one could expect from CD Projekt RED. It features the latest visual technologies like DLSS 2.0, real-time ray-tracing, shadow effects, and physics simulation. Luckily, those on machines with insufficient performance will be able to enjoy the game in streaming mode on GeForce Now by NVIDIA.

Expecting it? Can’t wait for that day? Preordered the game? Tell us what you think of it!