Top 5 US Streaming Services: What Do You Want to Watch Today?

While cinemas experience one of the greatest shocks ever, the streaming industry is, on the contrary, fostered by social distancing and quarantine measures. The choice is huge now: old gods like Disney and HBO meet digital upstart giants like Netflix and Hulu, playing by the same rules on the same arena.

There are two factors impacting popularity: first, it’s the content (mostly exclusives), second, it’s usability. Streaming services apps, as good as they get, are just a part of a delivery system that lets you just see the film or the show you want or download it to watch it offline later. 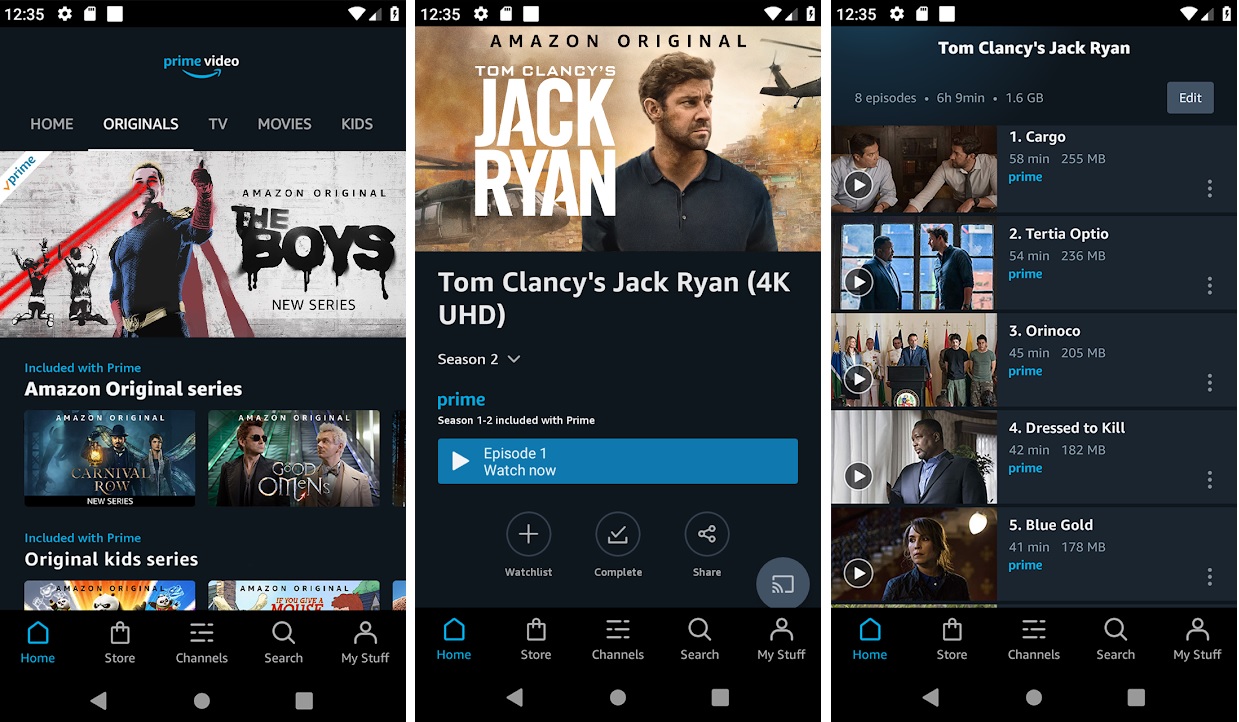 Amazon is everywhere. That’s one of the reasons it’s number one. The second is its exclusive content, including popular shows like Marvelous Mrs. Maisel, Good Omens, and others.

The third is its wide integration. Amazon Prime Video mobile app is quite decent, but its killer feature is integration with Alexa via Echo speakers, home tablets, phones, computers, whatever. No wonder Amazon delivers the best user experience and decent content. 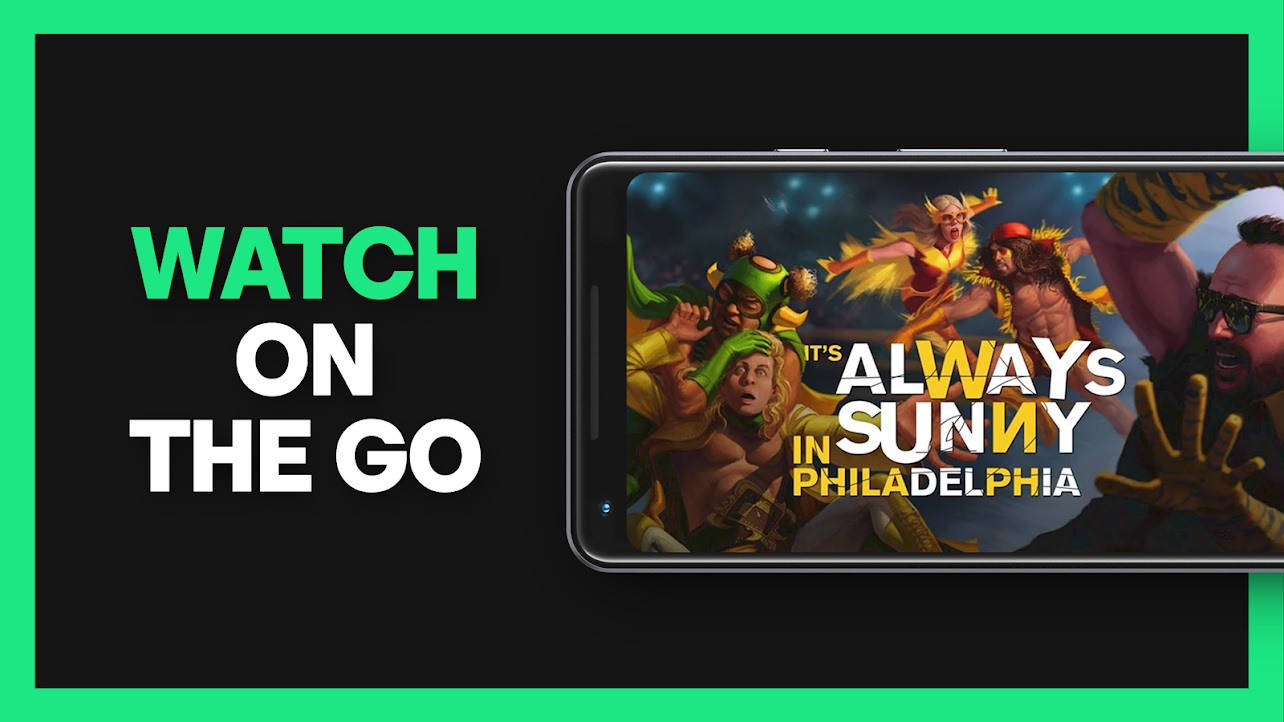 The killer feature of Hulu is its pricing. The most affordable ad-supported plan is just $5.99/mo, providing mostly the same features. The app is available on most popular devices, including computers, mobiles, TV boxes, and gaming consoles.

Hulu also has great shows, like The Handmaid’s Tale, Runaways, and many more. But the greatest option is its addons that let you watch Cinemax, HBO Max, Starz, and others. If you need one app for all streaming services, Hulu is arguably the closest thing. 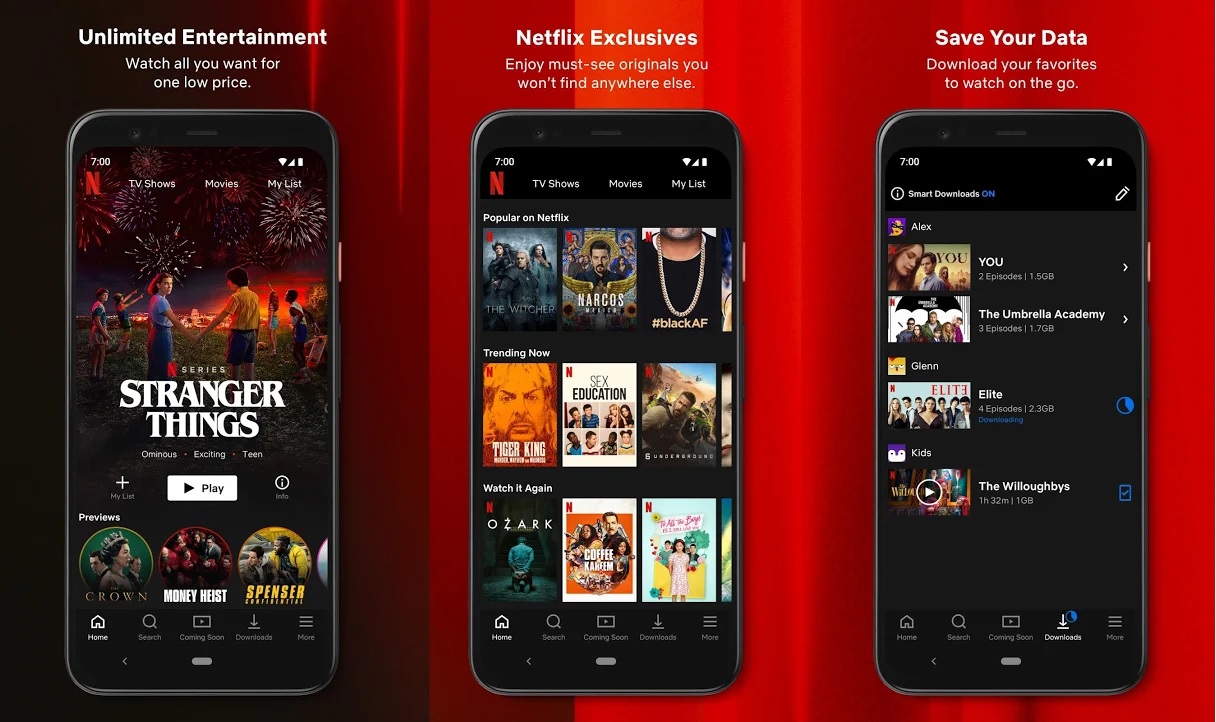 Probably the most popular worldwide, Netflix is just #3 on its home market. Its app is available on most devices, just like that of Hulu.

But the best thing about Netflix is its exclusive content. Not only does it produce endless shows, but also makes full-length movies and releases them monthly, becoming the streaming Hollywood. Its exclusives include even Indiana Jones movies that Disney Plus still lacks! 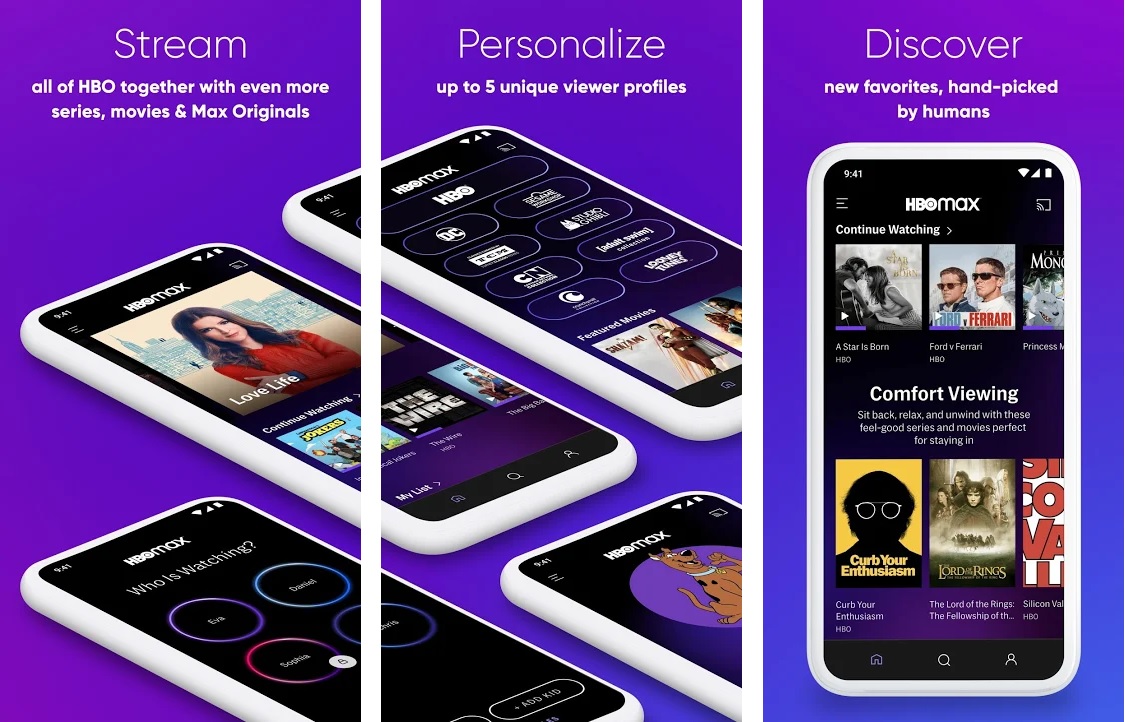 These two services are available through the same app named HBO Max. It lets you both view its live content and stream shows and movies. The content is probably the best quality, given names like Friends, Chernobyl, or The Game of Thrones, plus partner content. It would have been great to have HBO apps on devices like Roku or Amazon Fire. 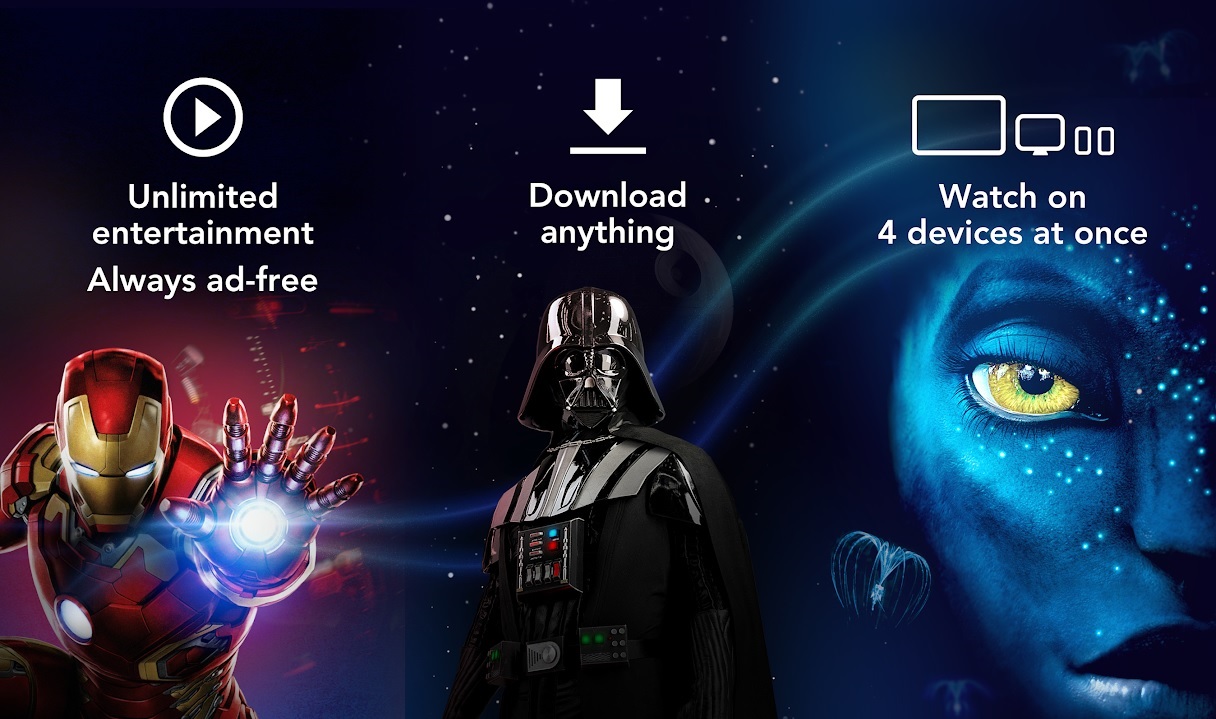 The Lion King? Aladdin? Toy Story? The Avengers? Star Wars? Disney Plus lets you stream hundreds of great full-length cartoons and feature movies, as well as TV series. Its exclusives are rare, but The Mandalorian alone granted it a huge army of subscribers.

As for Disney streaming service app, it’s one of the best around, available on mobiles and desktop platforms. It’s natively supported by Roku, available on PlayStation 4 and Xbox One, and can be installed on most TV boxes.

The rivalry is hot. While Amazon Prime is the most usable, Hulu is the most versatile. HBO and Disney provide high-quality content, and Netflix offers tons of it. Other services just try to catch up with these, still hanging behind.

And what’s your choice? What streaming services are attractive enough for your money? Let’s talk about it in the comments.